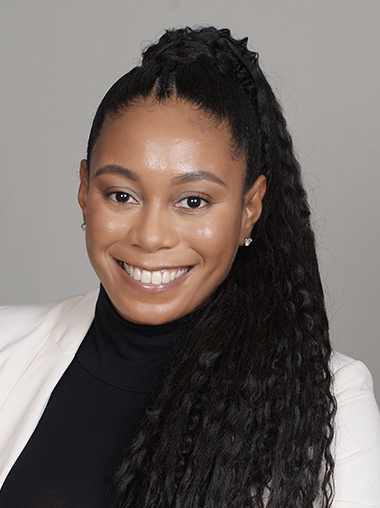 Erica Lloyd is a senior analyst in B&D’s Washington, DC office. She brings 10 years of professional experiences in collegiate athletics and recreation. During her time in higher education, Erica served as assistant director, overseeing recreational sports, student development and aquatics. In her previous position Erica was the operations manager of all athletic facilities at the university. Erica holds a certification in Pool and Spa Operations.

At B&D, Erica will focus on quantitative analysis to Venues projects ranging from stadiums and athletic campuses to arenas, entertainment, and rec centers. Erica received a Bachelor of Science in Sports Management from Clemson, University, as well as Master’s in Public Administration from the University of Baltimore.