Bucknell invests in downtown Lewisburg: A Q&A assessing the effort 10 years in 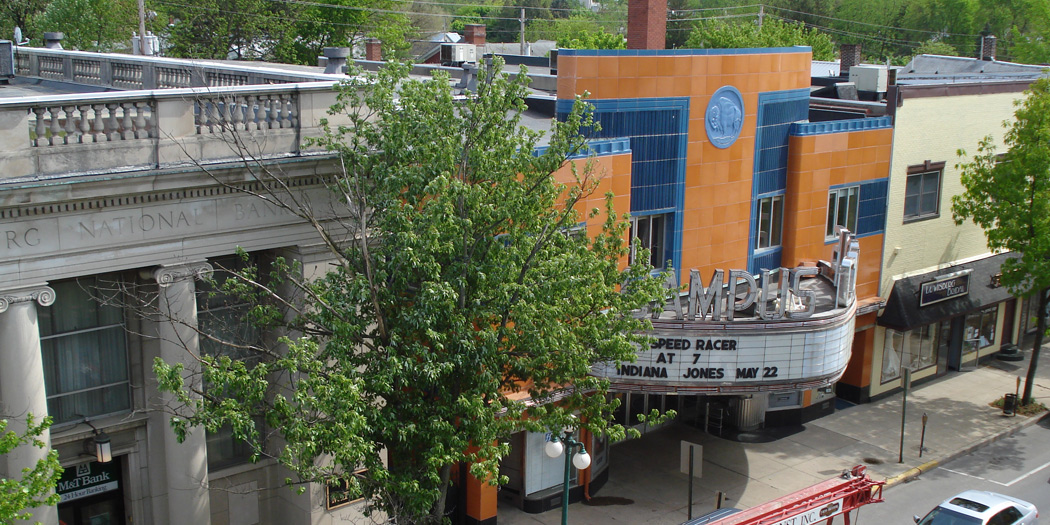 As part of its 2008 Master Plan, Bucknell University has spent the last decade pursuing a number of projects to strengthen the university’s connection with downtown Lewisburg. This was to be accomplished through forging a better connection between the campus and downtown’s Market Street, including moving many Bucknell facilities there. For example: moving the campus bookstore downtown, restoring the downtown Campus Theater, purchasing and repurposing buildings such as the Dewitt Building and the Lewisburg Post Office Building, and more.

Now, a decade later, we checked in with three individuals involved with these projects to understand from Bucknell’s and Lewisburg’s perspectives what the ongoing “town-gown” partnership has been like, and if the efforts have paid off:

This is an excerpt from an article originally published on the P3 Resource Center. Read the full piece here.

Get in touch with B&D's thought leaders