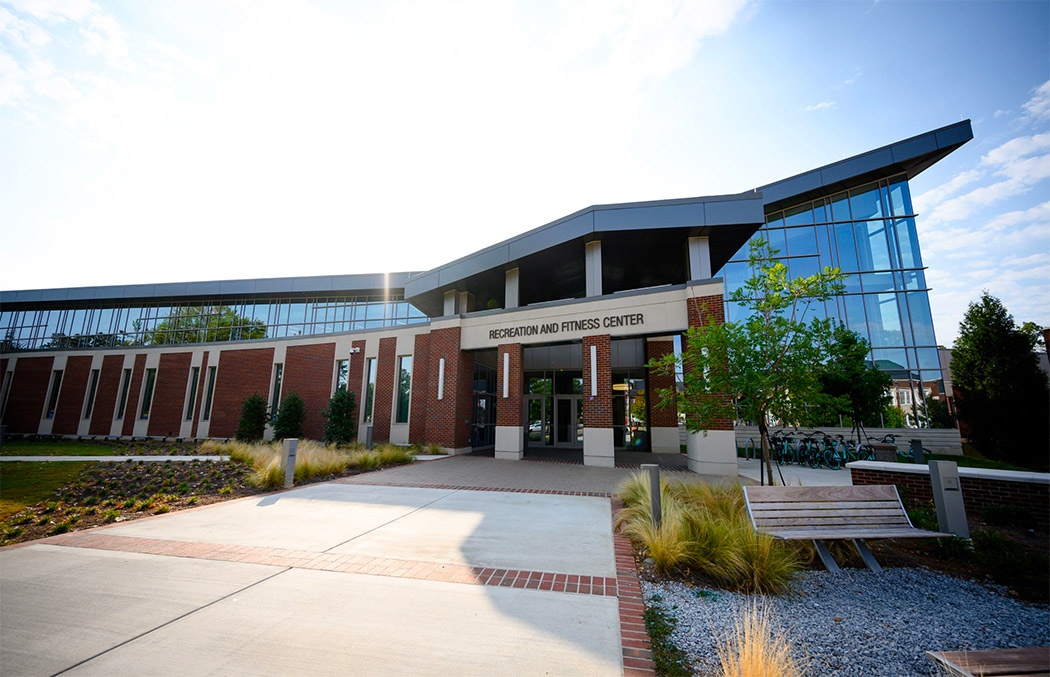 Joanna Prociuk, the director of University Recreation at Jacksonville State University (JSU), enjoyed working with the Moody Nolan team because they were open to collaborating, and embraced the creative process they envisioned for their project. Read more about the benefit of their partnership below.

Campus Rec: How long have you been a Moody Nolan customer?

Joanna Prociuk: I believe this was their first project at JSU, but CENTERS, LLC and Brailsford & Dunlavey Inc. have partnered with Moody Nolan on several recreation projects in the past.

CR: How were you introduced to Moody Nolan, and why did you decide to work with them?

JP: The Moody Nolan team was open to collaborating and embraced the creative process we were envisioning for the project. It is important to note that JSU hired Brailsford & Dunlavey Inc. to manage the entire project, which included hiring the general contractor and architect. CENTERS, LLC  was then hired 16 months prior to opening to consult on the planning process, and to serve as operator, eventually representing the department of University Recreation. I joined CENTERS less than a year before the opening and worked closely with the project team to ensure the design met the operational standards and programmatic needs developed through our business planning process.

This is an excerpt from an article published by Campus Rec Magazine. Read the full piece.