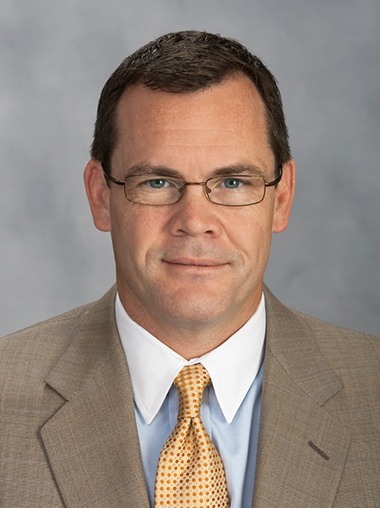 As president of B&D, Mr. Dunlavey has co-directed the development of the firm’s practice since its founding in 1993. An architect with an advanced degree in real estate development and finance, he reflects a professional background in a variety of capacities within the building industry, ranging from project feasibility and planning to architectural design and program management. Before founding B&D, he was a project manager with MPC Associates, prior to which he practiced architecture with Skidmore, Owings & Merrill in New York.

Today, Mr. Dunlavey specializes in managing the development of anchors of community such as PK-12 schools, major sports venues, and higher education “quality of life” projects including recreation and athletic facilities, campus unions, and student or faculty and staff housing. He has lectured and written extensively on the feasibility analysis, financing, programming, design, and construction of such projects. His work has led to recognition for B&D with numerous industry awards, including the 2015 DC Building Industry Association (DCBIA) Community Partnership Award for the firm’s leadership in the civic collaboration to bid on the 2024 Olympics on behalf of the greater Washington, DC region and the City of Washington, DC.

A member of the prestigious American Institute of Architects College of Fellows, in 2005 Mr. Dunlavey was named by Street & Smith’s Sports Business Journal as one of the “Forty under 40” comprising the most innovative and influential executives in the sports business industry. He was also honored with a 2008 DCBIA Achievement Award for work on Major League Baseball’s Nationals Park, and he is the recipient of a United States Olympic Committee commendation for his pro bono services, planning, and leadership in pursuit of a return of the Olympic Games to a U.S. city.