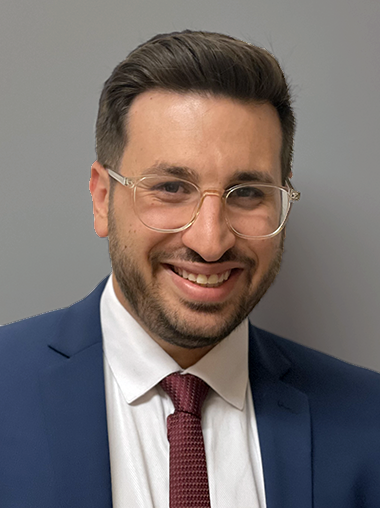 Ben Herman is a project analyst for the higher education sphere in the Mid-Atlantic. He was a project intern for B&D from 2013 to 2014 before returning to his current role. Before B&D, Ben worked for a nonprofit as a program administrator, creating and implementing the organization’s free tax program for the community. He also worked as a scheduling director for the New York Assembly. Mr. Herman received his B.A. from CUNY Baruch in 2015.