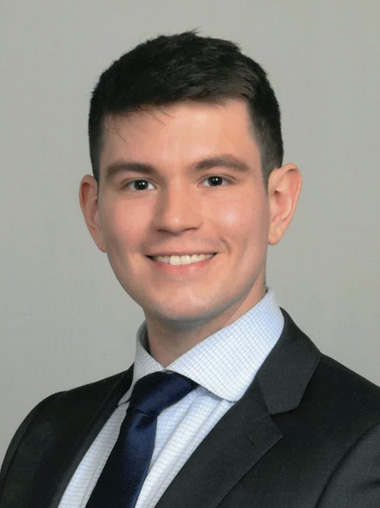 Julian Sagastume is a senior analyst in B&D’s Chicago office. Throughout his career, he has supported P3 projects for a variety of clients including municipal governments, real estate developers, nonprofits, and higher education institutions.

Prior to joining B&D, Julian was an analyst with HR&A Advisors, a real estate and public policy consulting firm based in New York, where he contributed to diverse planning and program design efforts. These include the City of Detroit’s neighborhood planning efforts, HUD’s National Disaster Resilience Competition, and New York City’s Internet Master Plan. He holds a bachelor’s degree in political science from Yale University.