B&D plans and delivers 21st century public, charter, and independent schools that become the anchors of our communities.

Our leadership is represented in our innovative processes, our stakeholder engagement, our track record of creating opportunities for local and minority businesses, and our work on some of the most sustainable school projects in the nation.

Our projects have established new standards of excellence in school design and construction. These case studies showcase our commitment to elevating school facilities from the mundane to the inspirational.

“B&D recommended an effective new project delivery method, guided us through a complicated public approval process, and kept our project on schedule and on budget in the face of numerous hurdles.”

These are just a few examples of how B&D partners with our clients. Our solutions reinvigorate the school building as a catalyst for learning and collaboration.

How do you define the right school project or program that meets market and financial realities while achieving strategic objectives?

How do you deliver the ideal school project or program without compromising budget, schedule, or quality?

How do you maximize the value of existing school facilities and operations?

K–12 P3s are relatively new in the US, with only a single large-scale project currently underway in Prince George’s County, Maryland. In addition to our role on that project, B&D’s team has worked on more than 100 higher ed P3 initiatives valued at $3.5B. 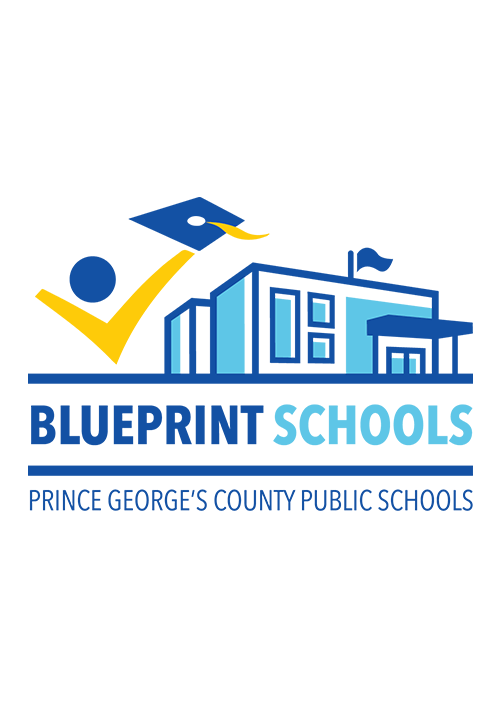 B&D knows that stakeholder and community engagement is the key to implementing a school modernization program, from communicating about construction progress and swing space locations to organizing public forums and ribbon cutting celebrations. Our PK–12 communications and public relations specialists foster participation and inclusiveness among parents, students, administrators, teachers, and neighbors. 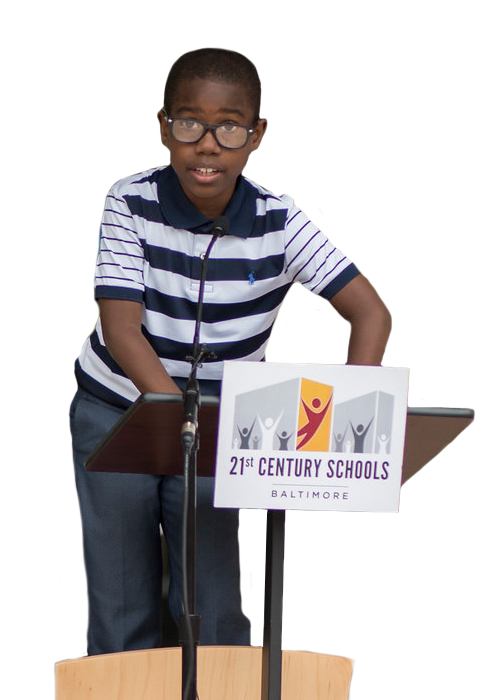 Have a question about your school or program?

Contact Us →
Photo courtesy of: Cox Graae and Spack Architects